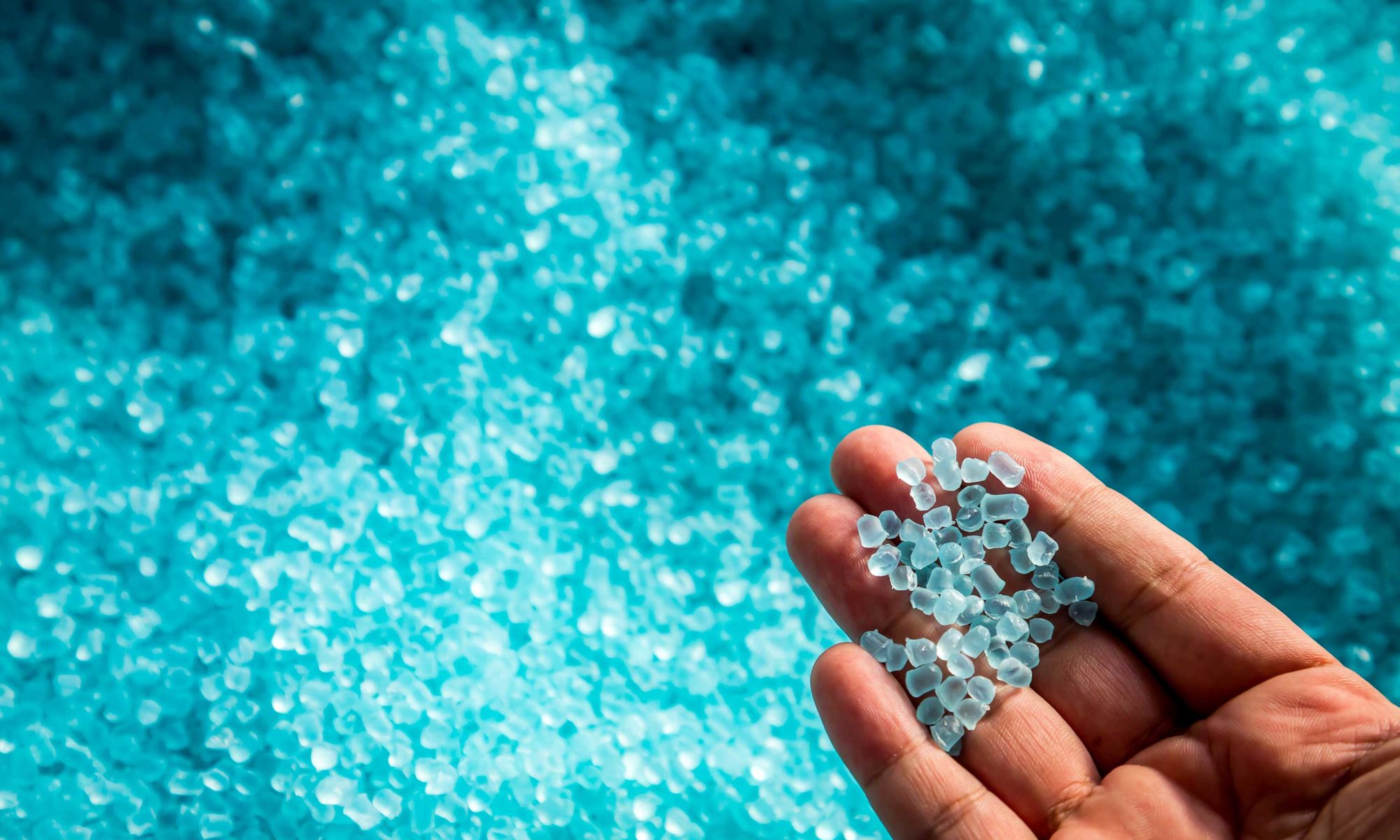 Innovation in recycling: issue one 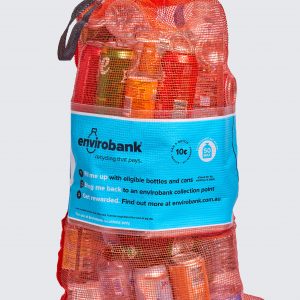 At Envirobank we’re always interested in learning about new ways to recycle material in an endless loop, so it never becomes waste. Revolutionary technology is advancing the movement towards ensuring waste is a resource.

“We see waste as a currency that changes lives.” This is one of Envirobank’s core ethos. Today we’re celebrating our nation’s progress in recycling towards a circular economy.

We’re excited to see new ways to recycle and reuse recyclabe material endlessly in a closed loop system, so they never become waste. Innovation converts the current “make-take-dispose” linear economy into a circular economy, where recycling for eternity is possible.

Plastic is one of the most versatile tools on farms – storing chemicals, transporting water, controlling weeds and protecting crops. But getting rid of it when it is no longer needed has become a major environmental problem.

Mr Hodge runs a plastic film recycling plant called Plastic Forests at Albury in New South Wales. Around 20 per cent of what he recycles comes from the farming sector, including silage and cotton wrap, grain tubes and bunker tarps.

While almost 12 per cent of plastic consumed in Australia is recycled, according to the Australian Plastics Recycling Survey, the agriculture industry’s recycling rate is only 5.2 per cent.

“A lot of [farmers] were saying ‘we feel terrible about doing it this way, how can we ethically dispose of this?'” Phoebe Gulliver from Holbrook Landcare said.

More than 30 tonnes of plastic have already been carted to Mr Hodge’s recycling factory, where the film is turned into a range of products including wheel-stoppers, garden edging and cable covers. People are starting to think about new and funky ways to use plastic for all sorts of things and who knows where that’s going to go?

Construction on Australia’s biggest plastic recycling plant is underway near Albury, on the New South Wales-Victoria border. The new facility is expected to recycle one billion 600ml bottles’ worth of PET plastic every year, and produce more than 20,000 tonnes of new recycled PET bottles and food packaging each year, increasing Australia’s current capacity of 30,000 tonnes by about two-thirds. It will massively reduce Australia’s reliance on virgin plastic and also importing plastic from overseas.

“We are changing the way we treat our waste, we’re seeing it as a resource and we’re making sure that the plastic bottles that you use most of the time have been plastic before,” she said.

“When you get plastics that come out of our container deposits schemes or come out of your recycling bin, you want to know that things are being recycled and making a difference and turned into something new. Plastic bottles will become new containers without using virgin plastic, without using fossil fuels and actually using the circular economy the way we should.”

An industry-first apartment made using waste materials that has the potential to revolutionise home construction has been revealed by the UNSW SMaRT Centre and industry partner Mirvac.

At the unveiling of the revolutionary Pavilions apartment at Sydney Olympic Park, attended by NSW Energy and Environment Minister Matt Kean, industry leaders had a glimpse into the future – flooring, wall tiles, kitchen and lighting features, and furniture and artworks, made from waste glass and textiles.

‘Green ceramics’ shows a better way to build, using reformed waste, which not only helps the building industry industry but provides a valuable second life for the mountains of glass and clothing, much of which would otherwise find its way to landfill.

The recycling process takes problematic waste materials and ‘reforms’ them into entirely new ‘green ceramics’, such as tiles made from a combination of yellow-bin glass and textiles, both considered problem waste streams despite their inherent qualities.

Australia’s recycling rate has risen to 60%, up 2% in the past two years.

The National Waste Report 2020, shows that Australians are reducing their waste and increasing their recycling. We need to continue to work hard to reduce the amount of waste we create, and to recycle more of it to achieve our ambitious national target of recovering 80% of our waste by 2030. 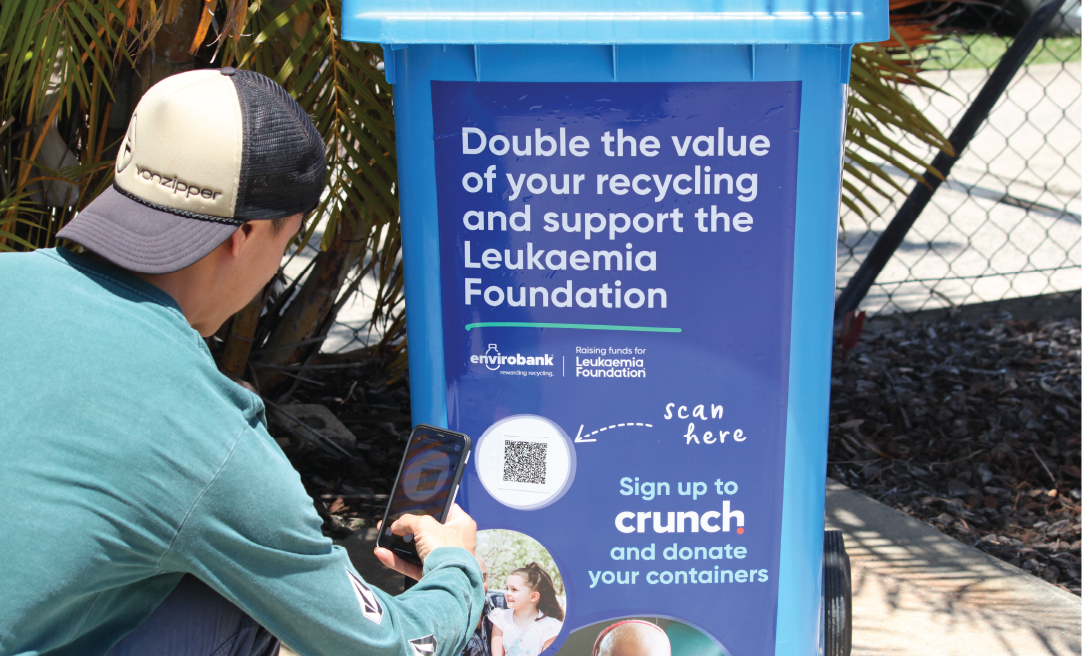 You can now drop a few of your containers into the Leukaemia Foundation donation bins located at each of our Envirobank recycling depots! 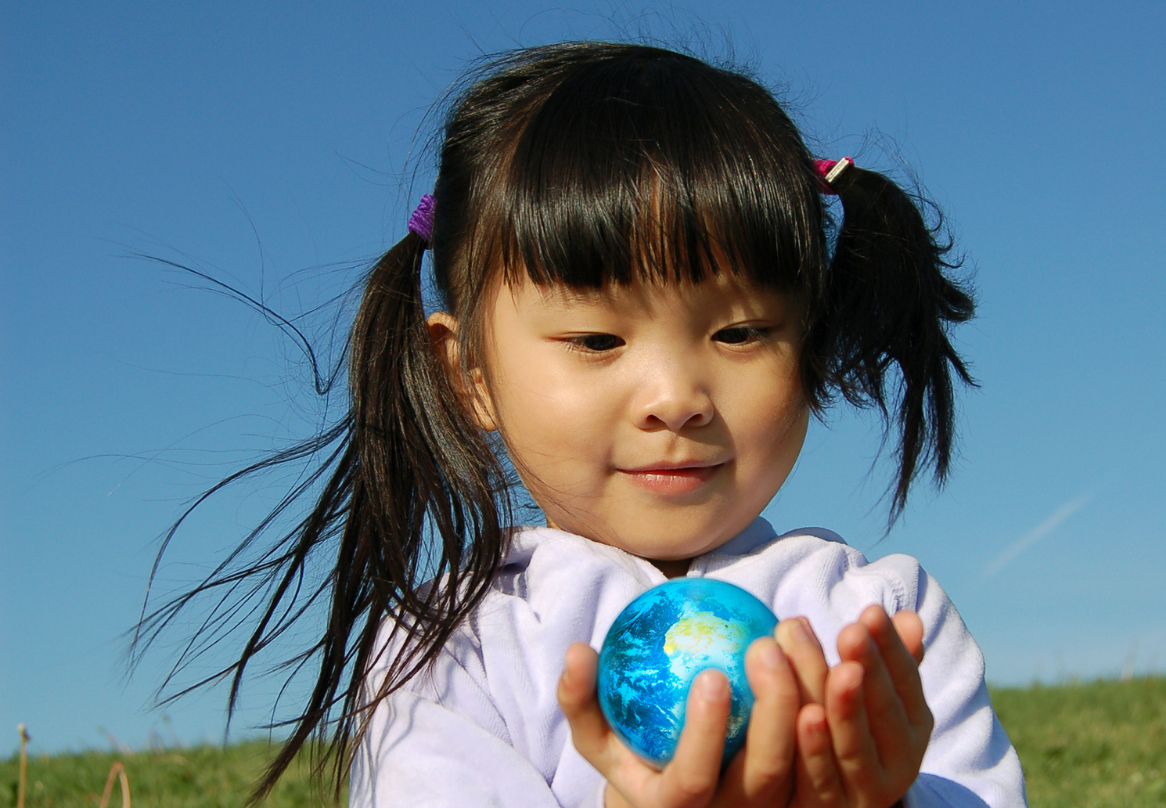 Recycling towards a circular economy

Here are some facts about the materials we collect and recycle from your bottles and cans, and why we should circulate all recyclable material – keeping it IN the economy and OUT of the environment.