Okay. Let’s get started. Enter your details below and we’ll send you an email so we can verify you’re a living, breathing person.

Keep your eyes peeled for our email. As soon as it hits your inbox, click the link and we’ll get your account up and running. Oh yeah—it might take a few minutes to come through, so don’t stress if you don’t see it immediately.

GO BACK TO LOGIN

Keep your eyes peeled for our email. As soon as it hits your inbox, click the link and reset your password. Oh yeah—it might take a few minutes to come through, so don’t stress if you don’t see it immediately.

back to Login Resend email 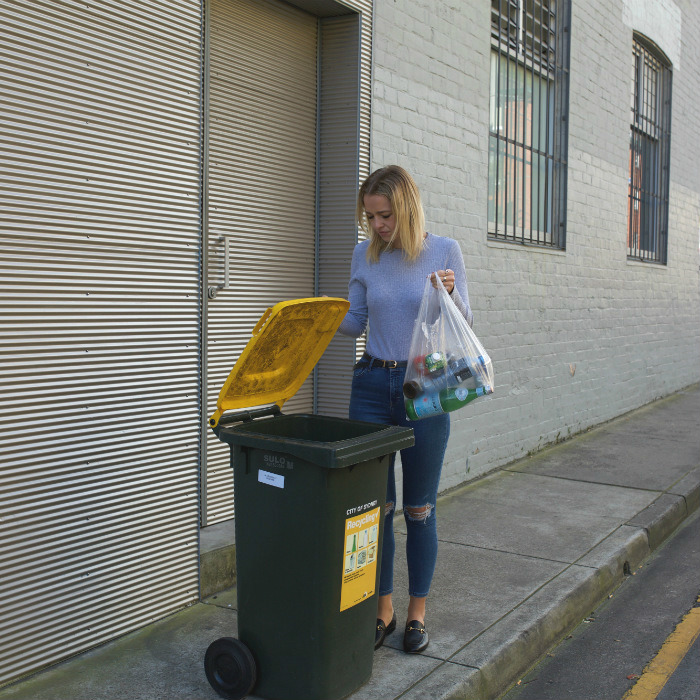 Plastics, we need to talk 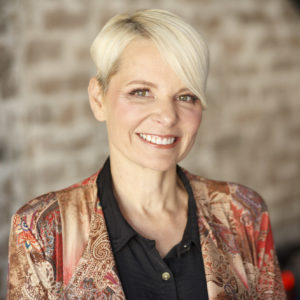 Despite having long-established kerbside collection programs in place across Australia, there is still a degree of uncertainty around what can and can’t be recycled. A persistent urban myth is that everything ends up in the same place – namely landfill – thereby negating the entire process as well as the efforts of the keen recycler.

This has remained a common misconception, particularly in the case of residential recycling. In truth, most council-operated kerbside recycling services are co-mingled, meaning that recyclable items are collected in one bin and sorted later, at a facility that uses technology to separate plastics, glass, paper and aluminium. Although co-mingling has been proven to increase recycling rates, there are still stubborn ‘contaminants’ that muddle things up and work against the recycling process and equipment.

If you caught episode two of the ABC’s War on Waste, you have seen an automated sorter in action. Unfortunately, you probably also saw some of the unsuitable items deposited by householders including an esky, electrical cable and, one of the worst contamination culprits, soft plastics.

It’s not uncommon for householders to use plastic bags to transport bottles, cans and cartons to the council-issued recycle bin. Often, it’s a case of ‘in they go’, bag and all. This is problematic for automated sorters, as soft plastics get trapped in the machinery.

Despite the best efforts, the plastic ‘scrunch test’ message seems to be lost on the general population. Specifics on acceptable items vary from council to council, but a good rule of thumb is that non-rigid plastics that can be crushed and don’t ‘bounce back’ to their original shape — bread wrapping, chip packets, shopping bags — aren’t suitable for collection. There are, however, alternative schemes in place for recycling these materials.

According to Planet Ark, when large volumes of contaminants are introduced into the recycling process, it can make recovery too costly or even dangerous for staff — so unwanted items head for landfill.

There is even a whole month dedicated to raising awareness for this problematic material: Plastic Free July, which calls for consumers to ‘Choose to Refuse’. Every bit of plastic ever made still exists and much of it ends up as litter or in landfill. The movement suggests consumers alleviate the problem by avoiding products in plastic packaging, opting for reusable shopping bags and by refusing plastics that escape as litter (straws, plastic utensils and balloons). Anything that cannot be avoided should be recycled.

In the case of beverage containers, there are small, preventable actions that impede the process, like leaving liquid inside bottles and not removing lids. Sorting machines employ varying techniques to separate items and many utilise fans to remove paper and sort plastics from glass and aluminium. Plastic bottles containing liquid and with a lid on can’t be isolated because they are too heavy.

Inclusion of unwanted items into the recycling process may be due to a lack of awareness, general apathy, or simply a case of ‘near-enough-is-good-enough’. While many studies try to determine the drivers behind specific recycling behaviours — tracking everything from gender and age to socio-economic status —we do know that some factors have significant influence; awareness, access and incentive. We may be aware, but if recycling isn’t easy, we’re probably a little less inclined to ‘do the right thing’.

The Clean Up Australia (CUA) campaign has been running since 1990 and is one of the country’s most recognised community events. In the past 25 years, Australians have devoted more than 27.2 million hours towards the environment through Clean Up Australia Day and collected over 288,000 tonnes of rubbish.

Each year, CUA publishes the Rubbish Report, which lists the top ten most commonly collected items. Beverage containers consistently beat everything else (including cigarette butts) to take the number one spot. In the 2016 report, they accounted for 31.3% of total plastics, 51.3% of metals and 78.7% of glass. These are big — preventable —numbers.

Container deposit schemes (CDS) aim to reduce litter. Already employed in NT, SA and NSW, more schemes are due for roll-out in Queensland (July 2018) and WA (early 2019). The question is – do they work?

A study from Melbourne’s Monash University reviewed 47 examples of deposit schemes or trials around the world. It found that CDS locations have an average drink container recovery rate of 76%. It also measured South Australia’s rate against the national average:

According to Monash, deposit schemes just work – and it’s hard to argue with those numbers. The same researchers also suggest that CDS collection locations are a major factor in a scheme’s success.

The upside of automation

RVMs accept empty drink cans and plastic bottles — and some even take glass. They won’t take unacceptable items and reject anything that isn’t suitable for recycling. This means our collection is completely uncontaminated and that really counts when it gets to the recycling facility.

Our depots accept glass, cans, plastic and cartons that feature a deposit label. All containers should be uncrushed, clean and empty, glass should be sorted by colour and the lids removed. Then we let our machines do their thing. Following these steps means that we can guarantee a contaminant-free result.

I am so excited about the upcoming CDS implementation across Australia. It’s been a long time coming, but we will finally have an extensive recycling alternative that rewards Australians for the good they do but in the meanwhile…

If you only do one thing

Practise saying no to plastic bags. Make the decision every day, to refuse single-use plastics. 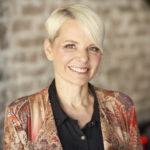 Our Response to COVID-19

Envirobank Founder and Managing Director, Narelle Anderson, has an update on the Envirobank response to COVID-19. 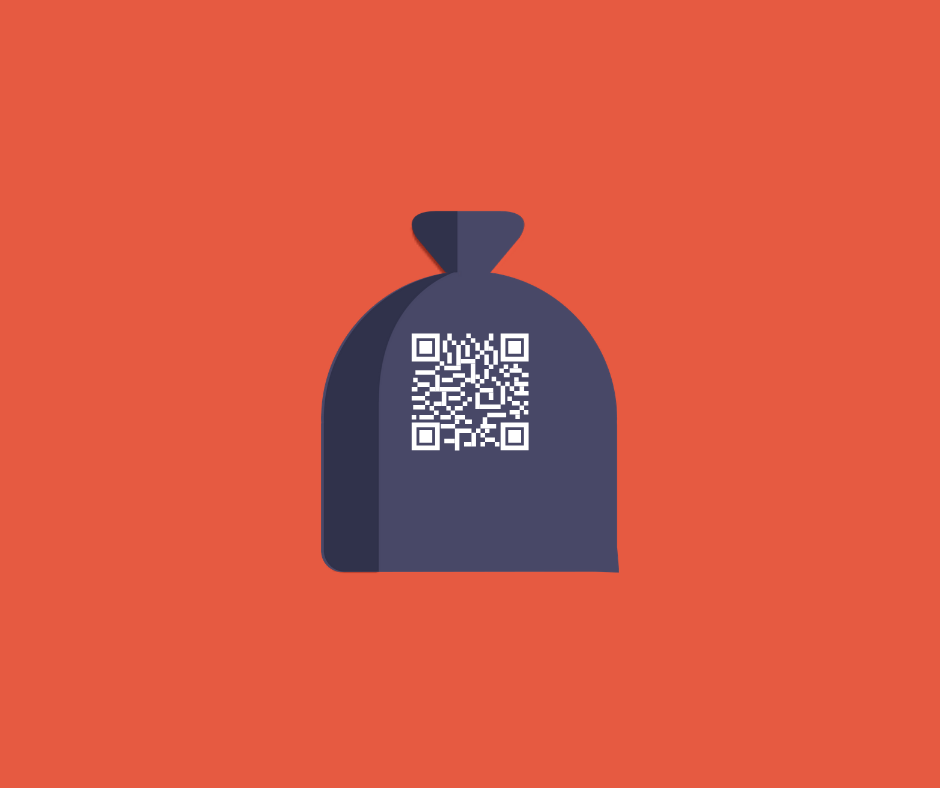 Lids can cause all kinds of problems along the recycling journey. Check out what you can do to make a liddle difference!